Serie A giants Juventus are pushing hard to land the signature of Chelsea defender Antonio Rudiger, who is also a Barcelona and Newcastle United target. The German defender will be out of contract at the end of the season and he is yet to agree on a new deal with Chelsea. Chelsea are set to lose Rudiger at the end of the campaign and his contractual status makes him an attractive prospect for several sides. 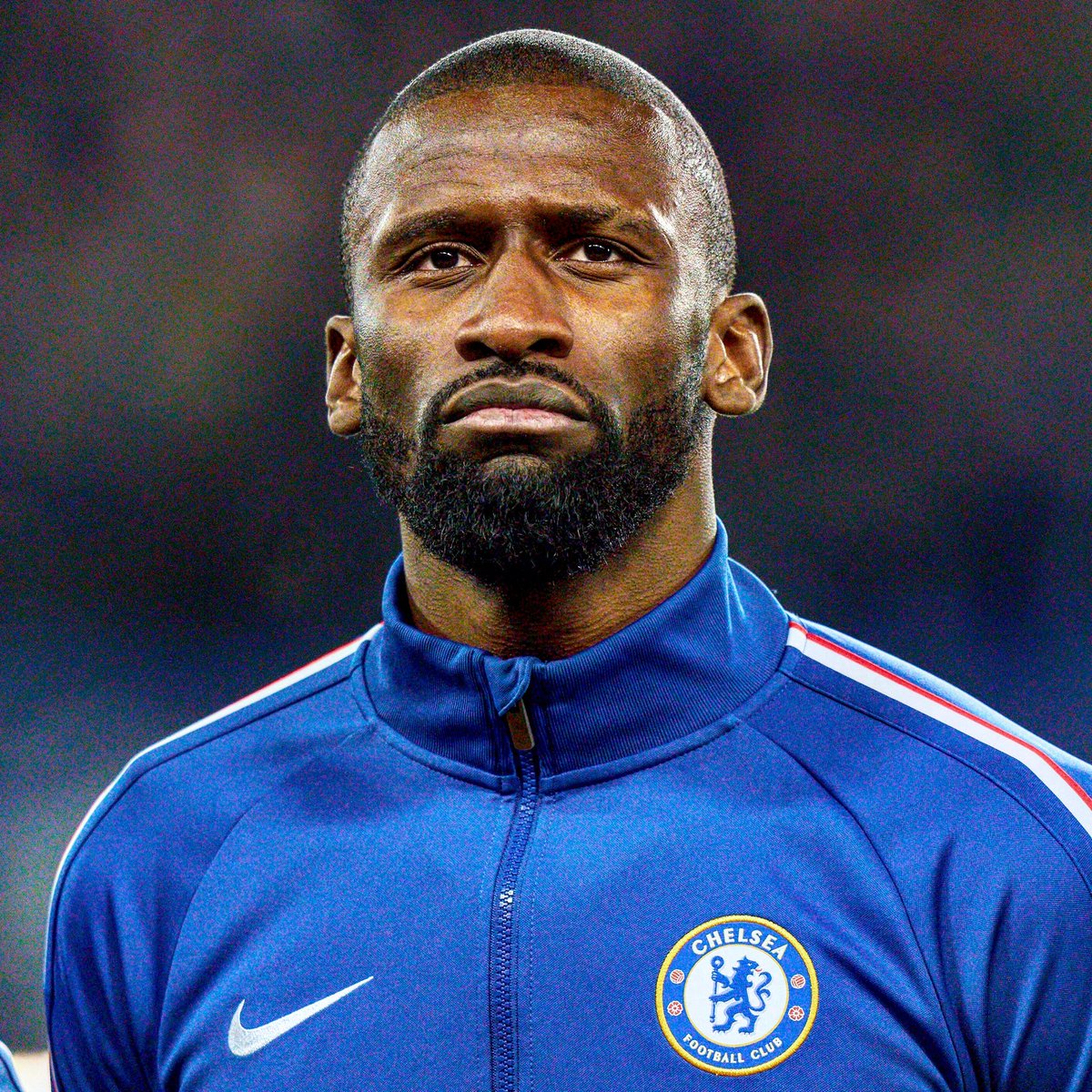 Rudiger’s agent has been entertaining interest from other clubs as well and Newcastle are believed to be keen to sign him on a free transfer in the summer. But according to Italian daily Gazzetta dello Sport, Juventus are pushing to secure a deal to sign the centre-back at the end of the season as well. The Italian giants have been keeping tabs on Rudiger’s situation for several months and are now pressing ahead with their efforts to sign him.

Juventus want to bring in the German as the long-term replacement for Giorgio Chiellini ahead of next season. Rudiger’s high wage demands are still an obstacle but Italian tax breaks are expected to help Juventus in the race. Rudiger has been trying to have his future figured out over the past couple of weeks and it has not been an easy one for him and his agent to do.

He had received several contract renewal offers from the Blues but has turned all of them down. He was demanding that the club increase his wages to a significant level if he was to accept the proposal but with the current sanctions placed on the Stamford Bridge outfit, he is expected to not renew his contract and make a move this summer. Barcelona are the leading side to acquire his services but former Chelsea star Ivanovic believes that Juventus are a better destination for the German star.