IVANOVIC COULD BE HEADING TO CHINA

One of the seemingly known facts currently is that West Bromwich Albion defender Branislav Ivanovic will be leaving the club in the summer after failing to convince the club’s bosses that he is capable of being at the club for another season. The veteran Premier League defender has turned out to be the reverse signing of what the Baggies expected when they signed him last summer, and they are set to now part ways with him in order to make fresh signings to the squad. 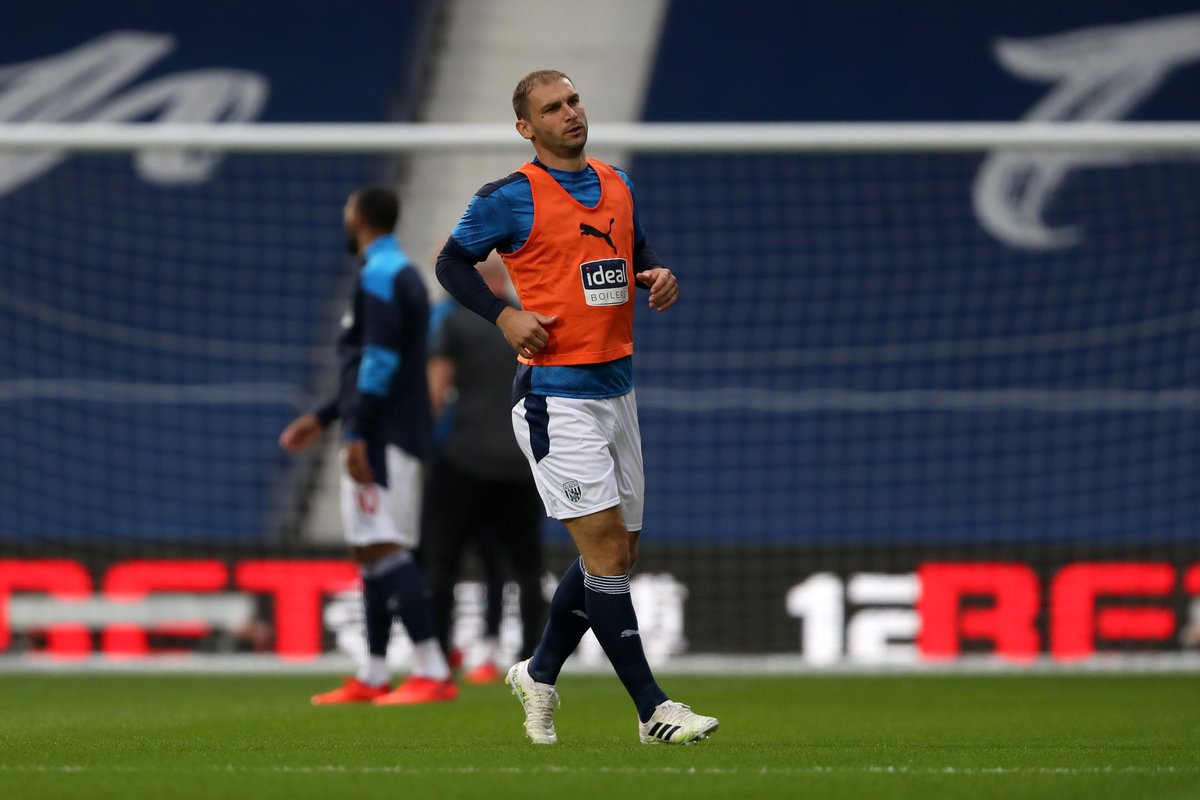 The Serbian defender has been relegated to the bench in recent weeks and has lost the chance to regain his reputation as the club’s first-choice right-back option and he is expected to be on his way out of the club as he is reportedly no longer needed at the Hawthorns after being deemed surplus to requirements by manager Sam Allardyce.

Some clubs in the Chinese Super League have been monitoring his situation at West Brom and are poised to make a move for him in the summer, meaning that he could be heading to Asia to conclude his football career. The former Chelsea man has had a decent career so far and is a winner of both the Premier League and the UEFA Champions League trophies but his time at the Hawthorns is reportedly over.

West Brom are now in the hunt for a replacement and have eyed Manchester United youngster Brandon Williams as a potential candidate. The young defender is a natural left-back but is also capable to operate on the opposite side of his natural position and Allardyce is reportedly willing to snap him up on loan.

Williams has seen game time much more difficult to come by at Old Trafford and is now the third-choice option for the leftğback role at United, behind the in-form Luke Shaw and summer signing Alex Telles.

This entry was posted in Uncategorized and tagged Brandon Williams, Branislav Ivanovic. Bookmark the permalink.