West Bromwich Albion defender Branislav Ivanovic has finally lifted the lid about his future as rumors continue to make the rounds over his potential exit from the club. The former Chelsea defender has been tipped to make the exit after falling out of favor at the club. He was initially signed to improve West Brom’s defensive ranks with his vast experience after spending a couple of years in the Premier League with Chelsea before leaving for Russia some years after. 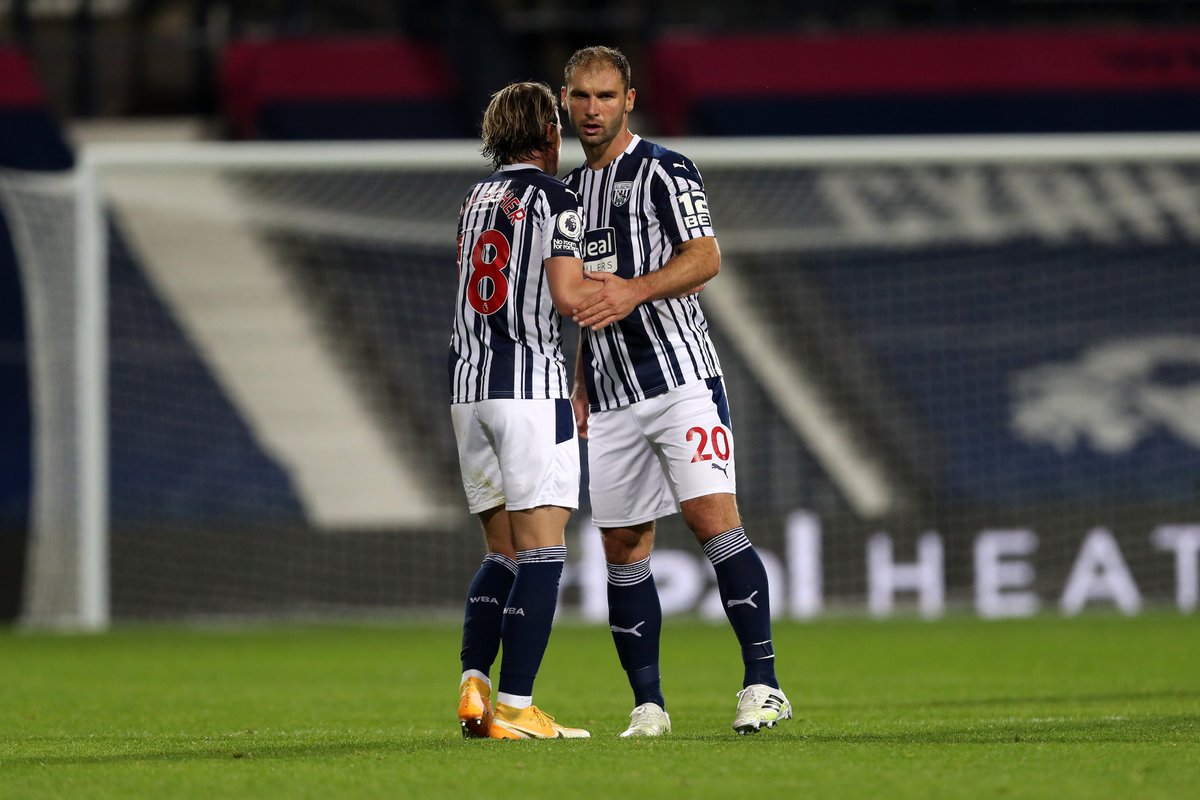 However, his return to English football has not been as he would have wanted after coming under several criticisms for his poor performances in a West Brom shirt. For someone who has played for Chelsea before, there were a lot of expectations placed on him to lead the club’s defense but that has not been how the events have unfolded.

The 35-year-old defender was in an interview with the club’s official website where he addressed his future as a West Bromwich player and what his plans are. When asked about his future, he said he has been hearing the rumors and seeing them around that he is set to leave the club as a free agent at the end of the season but reiterated that nothing has been communicated to him by the club yet.

He said that for now, he’s still a West Brom player and would like to spend next season at the Hawthorns but also admitted that it is not up to him but the club to decide whether or not that he continues.

The Serbian defender is said to be attracting interest from clubs in China and Russia but he laid those rumors to bed and insisted that he is currently focused on helping West Brom have a better campaign next season and would love to help them regain promotion to English football’s top-flight after they got relegated this season.