When Chelsea signed a certain Branislav Ivanovic from Russian giants Locomotiv Moscow back in the 2008 summer transfer window, the club’s fans immediately placed high expectations on the defender upon his completion of the switch. 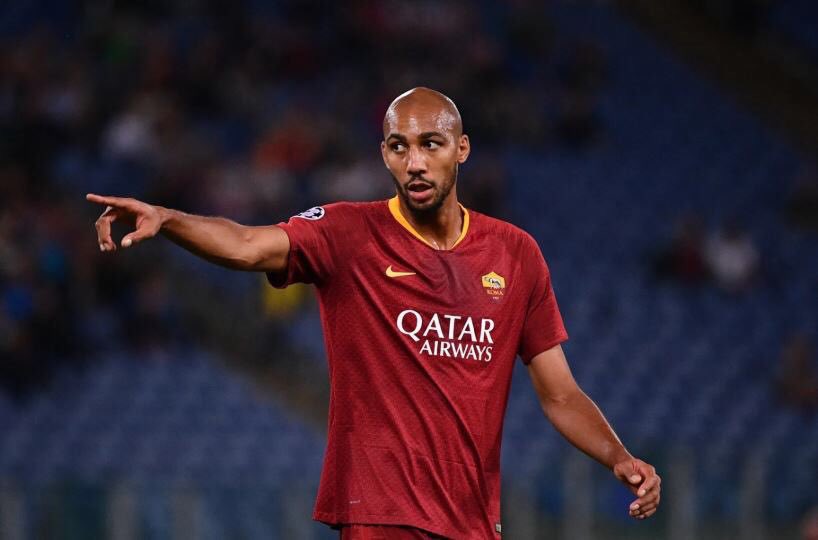 He then impressed wonderfully well during his years at Stamford Bridge and was also the scorer of the winning goal in a European final for the Blues. The nine years he spent at Chelsea were superb and the player himself would have some fond memories whenever he remembers anything Chelsea-related. Here are three reasons the fierce right-back is still loved by Chelsea fans.

Ivanovic spent nine whole years at Chelsea and in today’s football world, that’s a very long time to spend at a single club. In the nine years he spent at the Blues, he won nine trophies (as well as the FA Community Shield).

He appeared in the Premier League team of the season on two occasions, appeared in the same team (Champions League version) once, and was also the man of the match after scoring the winning goal that sealed the 2013 Europa League title for Chelsea.

As well as being a strong right-back who was difficult to go past, Ivanovic also did his bit going forward. While also providing assists for his teammates, he could also score goals and came up clutch a couple of times the team were faltering in front of goal. He has 34 goals to his name during his entire Chelsea stint.

During the period Ivanovic was signing on the dotted lines for Chelsea, even he would not have imagined going down as one of the best right-backs in the history of the Premier League. After being originally signed as a central defender, he had to make a switch to become a makeshift right-back and had the job done remarkably well.